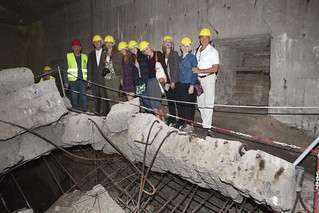 Follow Expat Eye on Germany on WordPress.com
Join 677 other followers